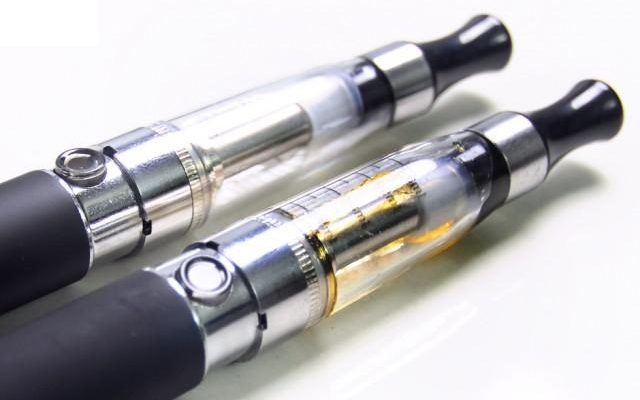 According to Proponents of E-Cigarettes

Some studies show e-cigarettes can be effective in smoking cessation. In multiple studies and surveys, e-cigarettes have been shown to potentially help smokers to reduce their habit or to quit altogether. One New Zealand study showed e-cigarettes to be as effective as nicotine patches. 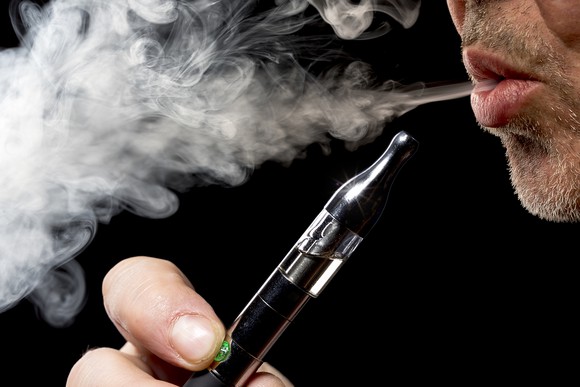 They are more socially acceptable and do not smell. E-cigarettes provide the same experience and sensation for smokers – particularly those with nicotine habits – but can be used in far more places. They do not leave a sticky, unpleasant odor and do not stain teeth or fingernails.

They are a cheaper alternative to smoking. While this has not been extensively researched, studies in the U.K. and the U.S. show that vaping habits can be up to 40 percent less expensive than cigarette smoking habits.

According to Those in Opposition of E-Cigarettes

Nicotine is still an addictive drug. While not all e-cigarettes contain nicotine, most do. Nicotine impacts the neurotransmitters in the brain, causing addictive cravings and behavior.

Electronic cigarettes still emit carcinogens. E-cigarettes use liquid nicotine, a highly dangerous substance even in small doses (far more dangerous than tobacco leaves themselves). Some testing suggests that some vaporizers release toxic metals during use. 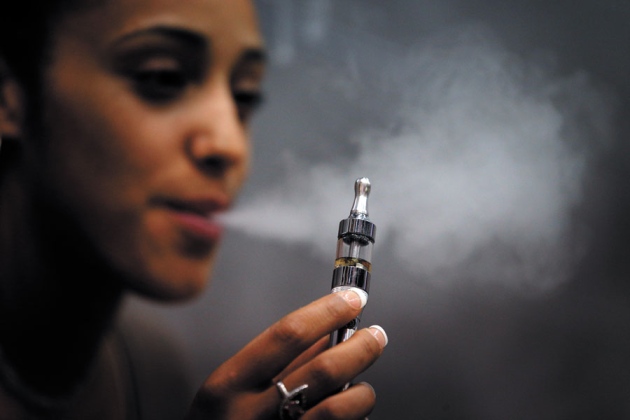 The industry is relatively unregulated. These products are not subject to FDA approval and, according to some experts, they have not been studied thoroughly enough to understand potential risks.

There are potentially dangerous advertisements to young people. Studies have shown that e-cigarette ads reach more than 50 percent of 12 to 17-year-olds, and they are promoting addictive habits to young people.

The act of smoking is habit-forming. Almost all experts agree that the physical activities associated with smoking are habit-forming, without the help of tobacco or nicotine. This makes arguments about e-cigarettes helping smokers quick seem flawed, and also could promote negative habits among previous non-smokers.